In one week, the 2015 edition of Strata Conference (or rather: Strata + Hadoop World) will open its doors to data scientists and big data practitioners from all over the world. What will be the most important big data technology trends for this year? As last year, I ran an analysis on the Strata abstract for 2015 and compared them to the previous years.

One thing immediately strikes: 2015 will be probably known as the “Spark Strata”: 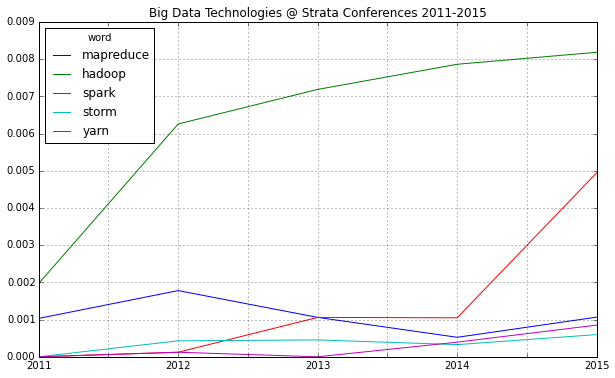 If you compare mentions of the major programming languages in data science, there’s another interesting find: R seems to have a comeback and Python may be losing some of its momentum: 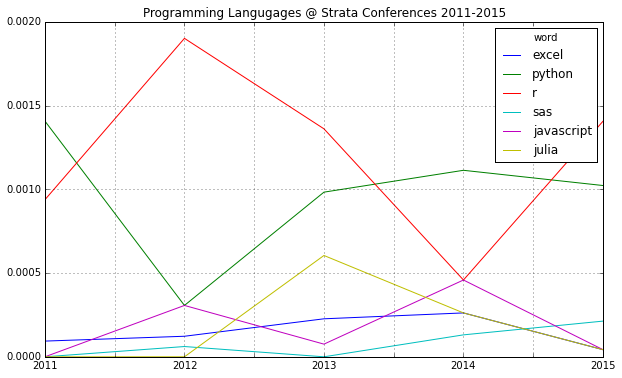 R is also among the rising topics if you look at the word frequencies for 2015 and 2014: 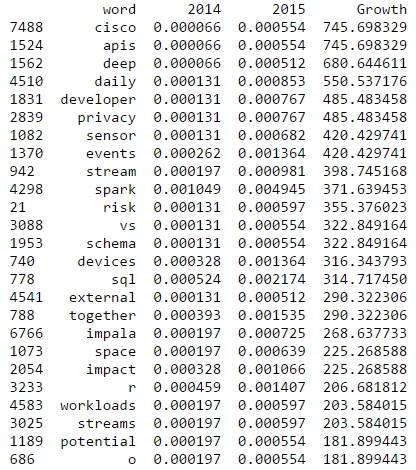 Now, let’s take a look at bigrams that have been gaining a lot of traction since the last Strata conference. From the following table, we could expect a lot more case studies than in the previous years: 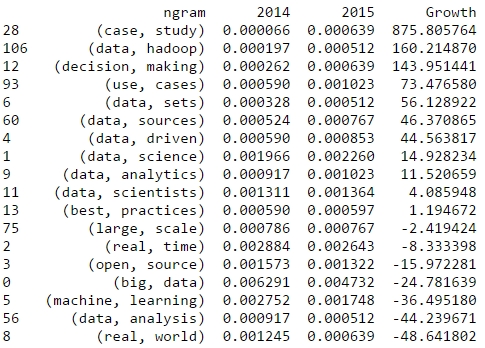 This analysis has been done with IPython and Pandas. See the approach in this notebook.

Looking forward to meeting you all at Strata Conference next week! I’ll be around all three days and always in for a chat on data science. 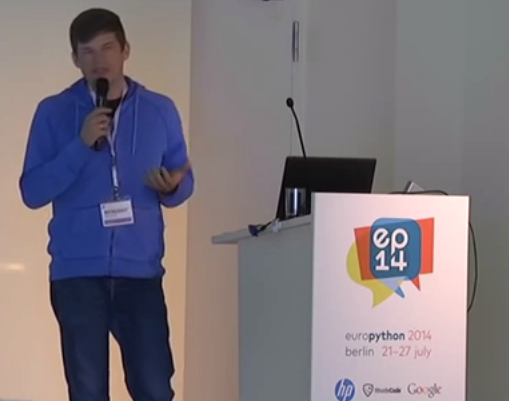 One of the most exciting applications of Social Media data is the automated identification, evaluation and prediction of trends. I already sketched some ideas in this blog post. Last year – and this was one of my personal highlights – I had the opportunity to speak at the PyData 2014 Berlin on the topic of Street Fighting Trend Research.

In my talk I presented some more general thoughts on trend research (or “coolhunting” as it is called nowadays) on the Internet. But at the core were three examples on how to identify research trends from the web (see this blogpost), how to mine conference proposals (see this analysis of Strata abstracts) and how to identify trending locations on Foursquare (see here). All three examples are also available as IPython Notebooks on my Github page. And here’s the recorded version of the talk.

The PyData conference was one of the best conferences I attended. Not only were the topics very diverse – ranging from GPU optimization to the representation of women in the PyData community – but also the people attending the conference were coming from different backgrounds: lawyers, engineers, physicists, computer scientists (of course) or statisticians. But still, with every talk and every conversation in the hallways, you could feel the wild euphoria connecting us all with the programming language and the incredible curiosity. 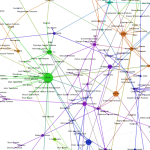 2014 was a great year in data science – and also an exciting year for me personally from a very inspirational Strata Conference in Santa Clara to a wonderful experience of speaking at PyData Berlin to founding the data visualization company DataLion. But it also was a great year blogging about data science. Here’s the Beautiful Data blog posts our readers seemed to like the most: 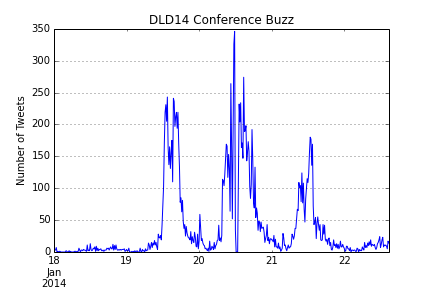 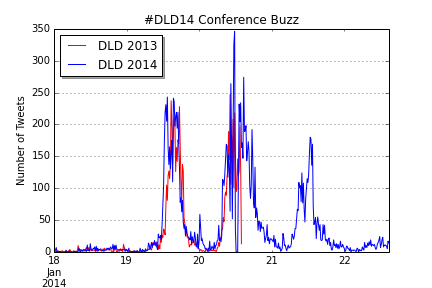 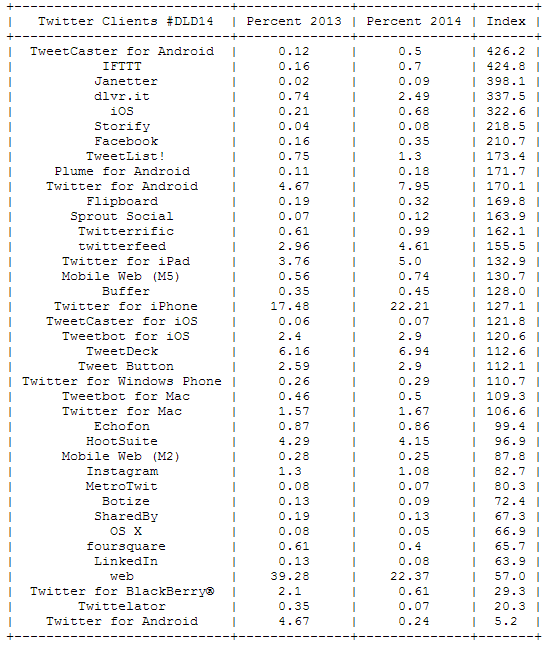 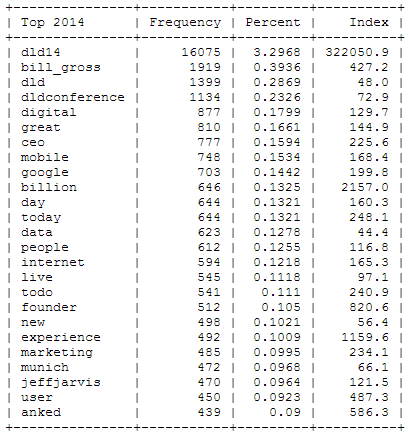 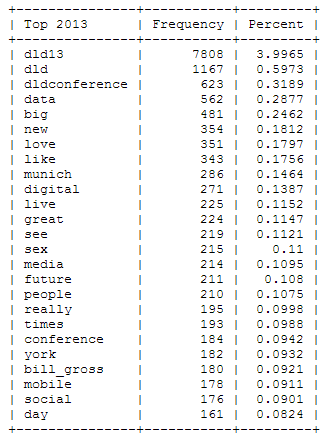 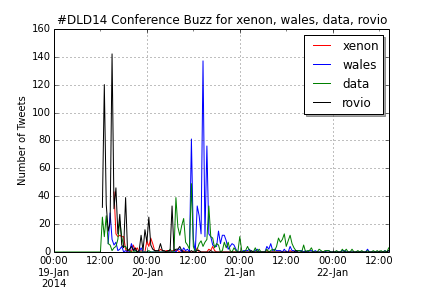