The special Instagram magic lies in the hashtags users are posting to their (and their friends’) images. These hashtags can be used to create social network datasets out of the image streams of the API. If someone is posting an image of their pasta dish and is tagging it with “#salmon”, then this tag is the link to all other images also tagged with “#salmon”. Theoretically one could do the next search for salmon and find out which images are referred to by this hashtag. This would produce a large map of human concepts plus their visualization in photographs. 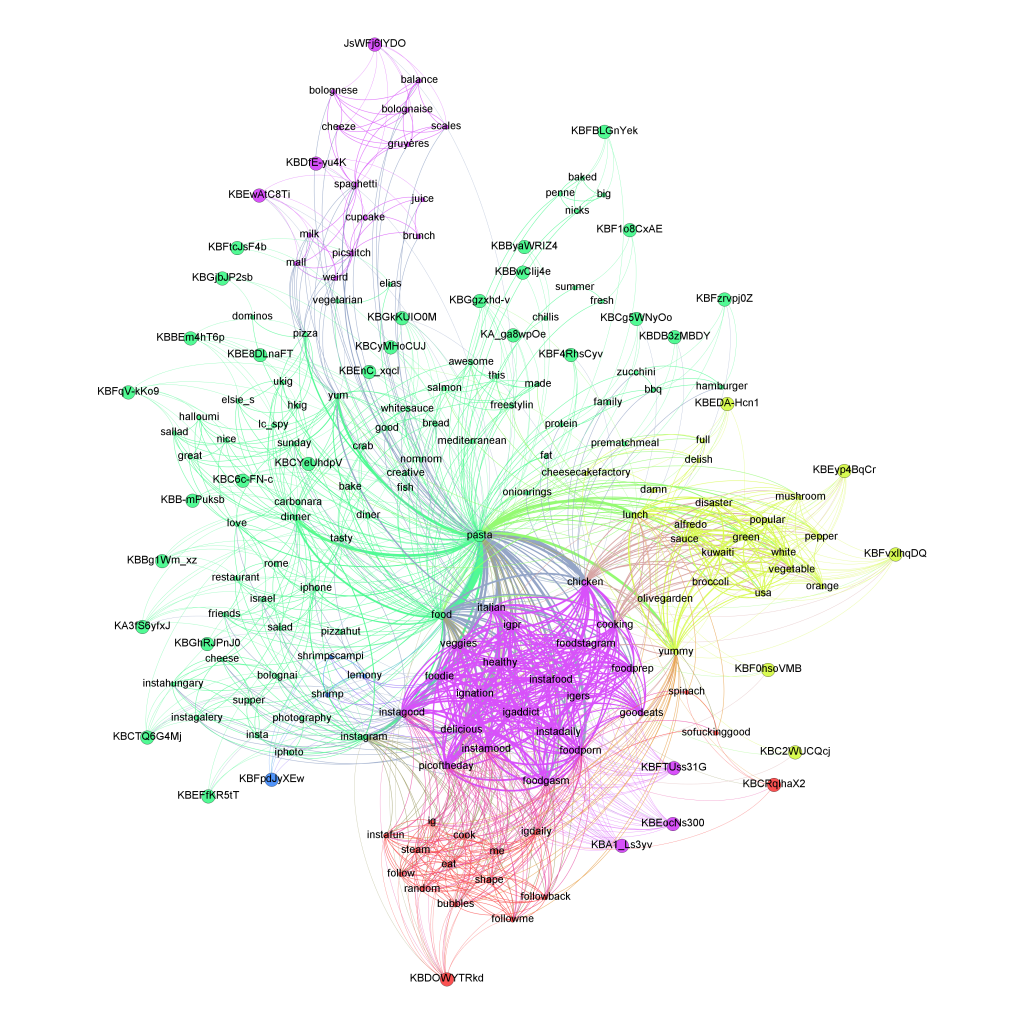 I also created a version with all the images in the network as thumbnail, so you can see the different qualities in the image (brightness, colours, composition, filters etc.) Right now I am working an a way to automatically assemble and publish image based networks that would properly embed the images.

Finally, here’s a look at the top five pasta images:

4 out of 5 are photographed by Japanese IGers. So the next thing to look at will be the regional distribution of food hashtags. To be continued.

The days are getting longer, the first flowers come into bloom and a very specific set of hashtags are spreading through Social Media platforms – it’s spring again! In this blogpost I took a look at spring-related pictures on Instagram. Right now, the use of hashtags on Instagram has not entered the mainstream. For this analysis, I took a look at the latest 938 images tagged with “#spring”. The average rate was 12 spring-tagged pictures a day, but this rate will be increasing during the next days and weeks.

The following hashtags were most frequently used in combination with the #spring hashtag:

Although I would associate spring with green, the Instagram community has other preferences:

So these are the spring colors according to Instagram hashtags 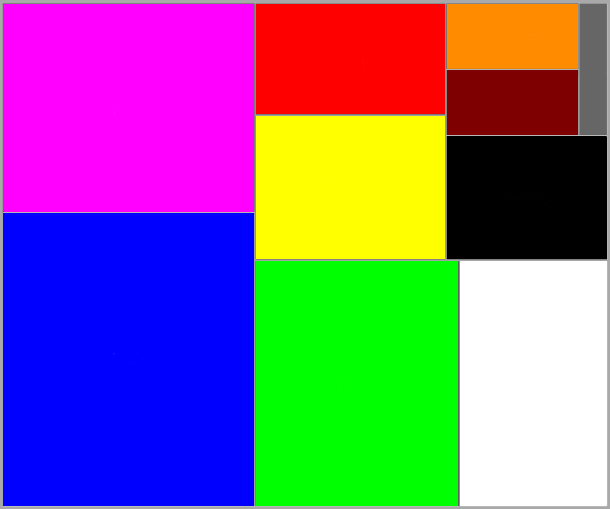 Here are the top 15 most liked spring pictures on Instagram right now:

Here’s the tag network that is showing the relations between the 2445 other unique hashtags that appeared in connection with #spring (see PDF): 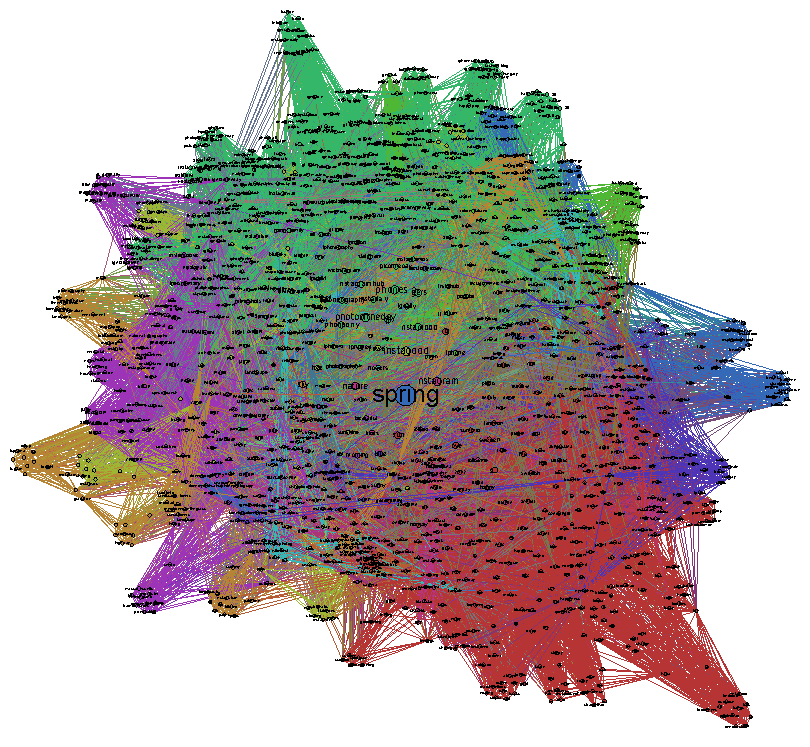 Instagram wouldn’t be half the fun without the various filters to apply to the images. But #spring is best enjoyed in natural form. 28% of all #spring posts were posted without any additional filter: 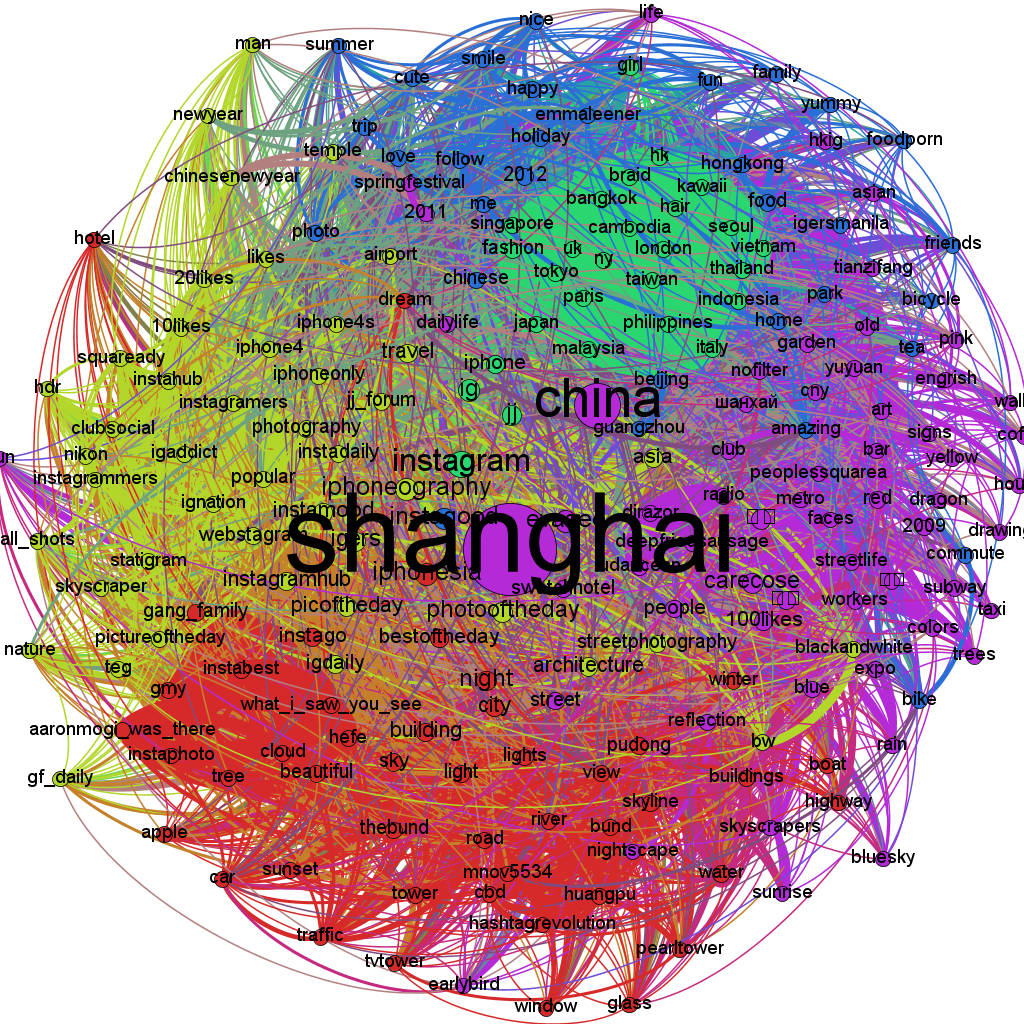 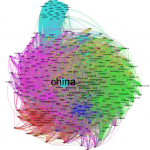 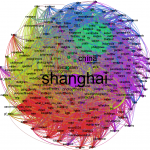 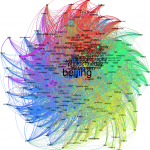 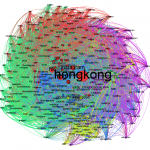 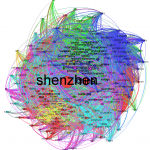 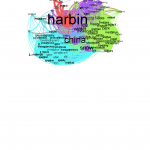