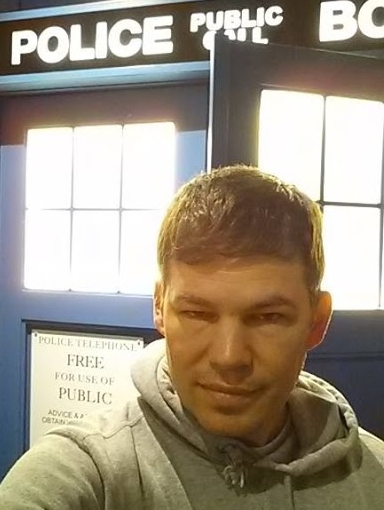 In January 2010, he wrote the “Slow Media Manifesto” on sustainable media production together with Sabria David and Jörg Blumtritt. The manifesto has sparked a worldwide movement and has been translated in 15 languages.

He also wrote statistical analysis software for various Social Media platforms such as the brand dashboard Brandtweet and Twitter statistics tool Brandtweet Statistics (formerly known as TwitterFriends), which has been featured in many publications on Social Media marketing.

Benedikt Koehler is a regular keynote speaker and contributor to trade magazines and books on advertising, data science and media measurement. On Twitter, he’s @furukama and his public Github repositories are here.